The Union Public Service Commission has started applications for admission to the Army, Navy, and Air Force wings of the NDA for the 148th Course, and for the 110th Indian Naval Academy Course (INAC) commencing from 2nd July 2022.

NDA-Exam-II shall be held on the 5th September (Sunday) across multiple cities in pen & paper mode. 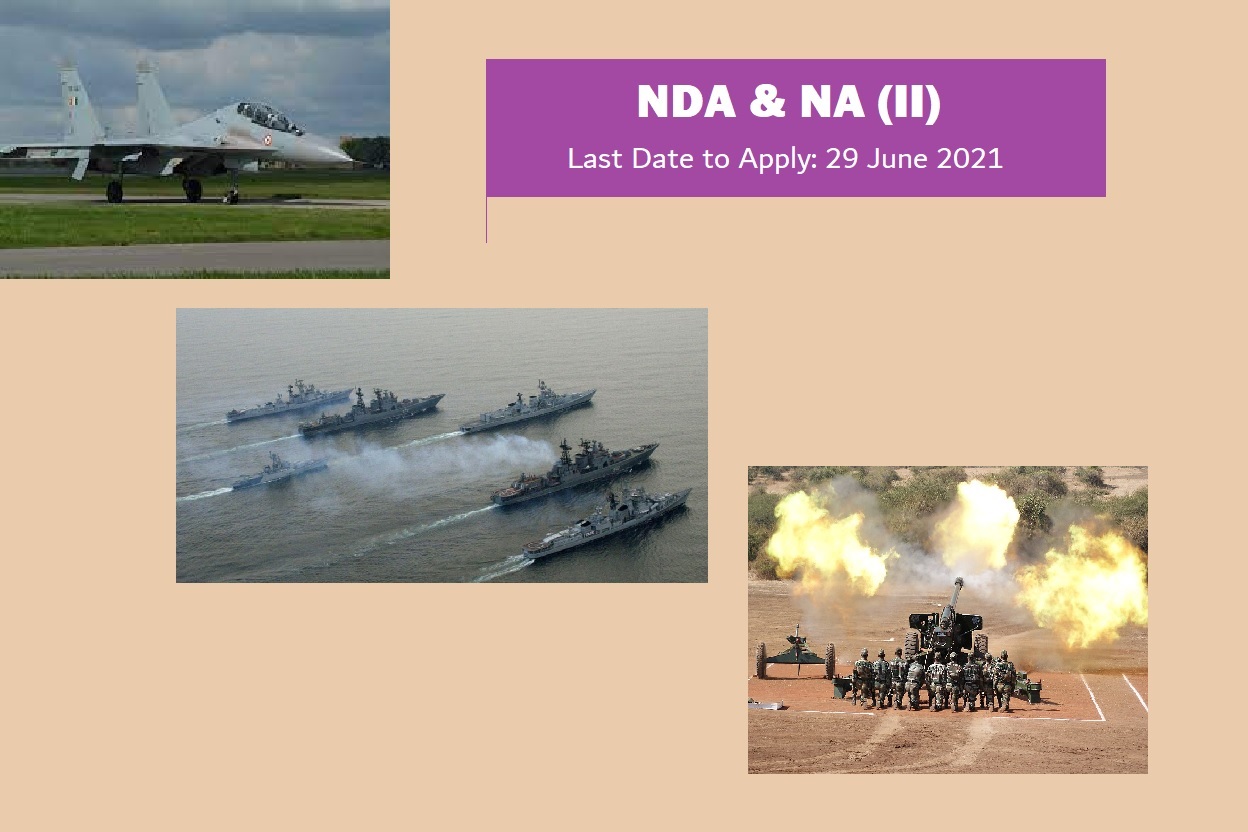